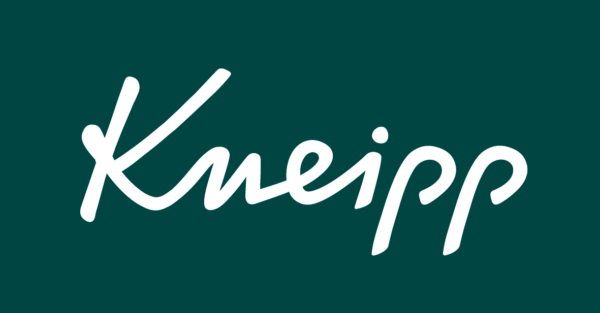 Start your career at KNEIPP GmbH

Never before have topics like mindfulness, sustainability or “living in tune with nature” been the focus of people’s attention as they are today. But did you know that Kneipp has operated by those guidelines for more than 130 years already?

Admittedly, our founder Sebastian Kneipp became known worldwide as the “herb preacher” and “water doctor” only as a result of a personal tragedy. In the middle of the 19th century, he became gravely ill with tuberculosis and started to experiment on himself with a variety of cures. He successfully healed himself! Short baths in the ice-cold water of the Danube River not only markedly improved his health, they also inspired his desire to do more research.

Nature and Science in Harmony

Over the years, Sebastian Kneipp significantly increased his knowledge of natural remedies and developed a comprehensive health concept for body and spirit, the so-called “5 Pillar Theory” that continues to be the foundation of our work today. So today, our roughly 700 employees are committed to inspire happy moments within our customers that have a positive effect on their well-being. From refreshing aroma-therapy showers, to regenerating lotions, and potent supplements, we sell our products in 18 countries.

„It has always been important to me to work for a company that is fully aligned with my values. Kneipp fits the bill. I am excited about everything from Sebastian Kneipp and his philosophy to our products and the values we live by. Sustainability is not just a trend for us, it is part of our identity.“
Sarah Krisl
Global Social Media & PR 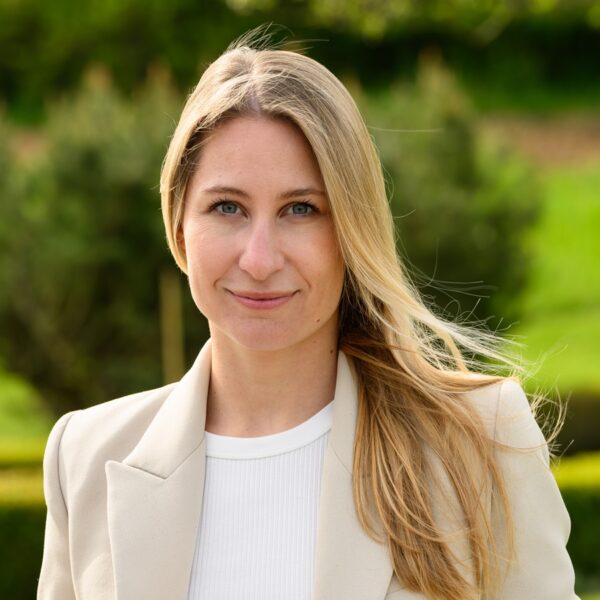 We are committed to carry the important heritage of Sebastian Kneipp into the future. To this end, we continue to refine our products to make them (even) better, more innovative, and sustainable. In short: We continue to grow – as people and as a company. The personal growth of our employees is very important to us. We offer a comprehensive selection of continuing education courses as well as leadership development training program. Most importantly, however, we give our associates the freedom they need to do their jobs the way it works best for them, so they can develop their potentials freely and independently. If you are someone who likes to take responsibility and initiative, Kneipp is a perfect fit for you. 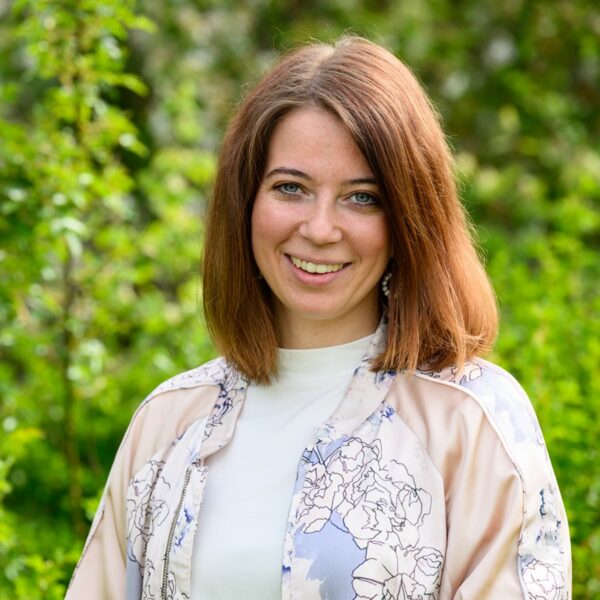 „Sustainability is the core mandate in the packaging department. To make sure our packaging does not have a negative impact on the environment, we have to look at the entire life cycle of the materials we use, test them and develop innovative concepts. This is extremely challenging but also fulfilling because our work does make a difference.“
Isabel Hafner
Packaging Engineer

According to the “5 Pillar Theory,” balance is key to a fulfilled and healthy life. So it is not surprising that we are especially focused on ensuring our associates do have work- life balance. To this end, we work any time between the hours of 6am to 9pm without having to adhere to core work hours. Plus we allow our employees to work from home as well. This allows for maximal flexibility to balance e.g. work and family obligations. We offer flexible hours to anyone, even leadership positions are possible on a part-time basis.

„I started working at Kneipp in their production department in 2016 on a whim. I never expected to be the team leader six years later, with the responsibility of supervising a team of 30 employees. If you work hard, Kneipp will reward you with opportunities, last but not least with the help of their leadership development program.“
Tufan Senocak
Head of Packaging Bath Salts 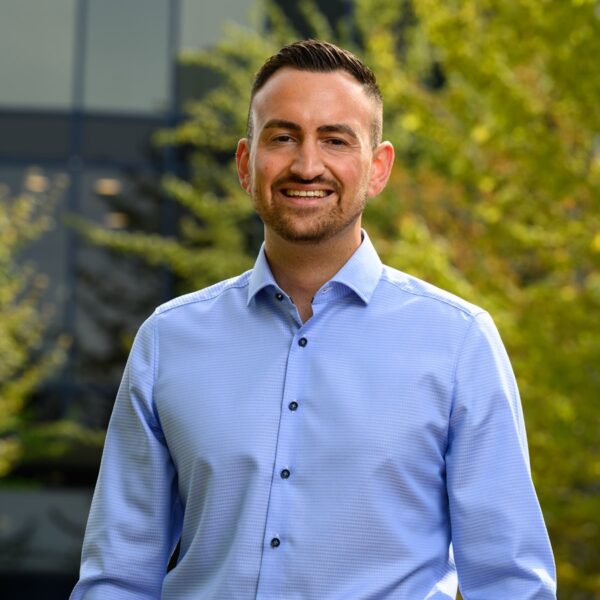 Happiness in all Sizes

Our corporate health management system is comprehensive and it is rooted in Sebastian Kneipp’s philosophy, of course. We have our own sports teams, nutrition and health days, all the way to a roving massage therapist. Something special you can only find here is access to the Kneipp Garden at our headquarters in Ochsenfurt-Hohestadt. As an employee, you are welcomed to enjoy some sun in the herb garden during your lunch break, help yourself to some vitamins during a stroll through our orchard, or refresh yourself with a cold water bath at one of our Kneipp pools. Kneipp offers many opportunities to find moments of bliss during your work day. 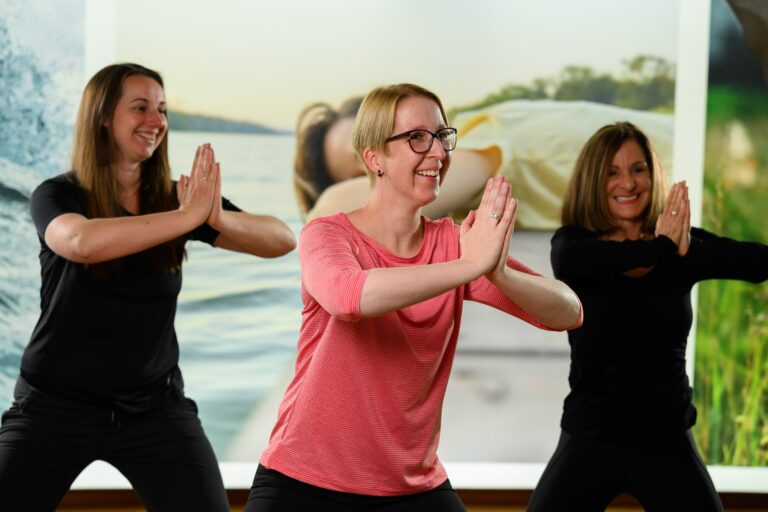 Sitting for a long time is bad for your back. Our back school helps our employees get the exercise they need in order to stay well. Our specially trained instructors teach our associates how to take care of their backs with 10 to 20 minute exercise periods. Participation is optional but, quite often, our entire office staff participates together. 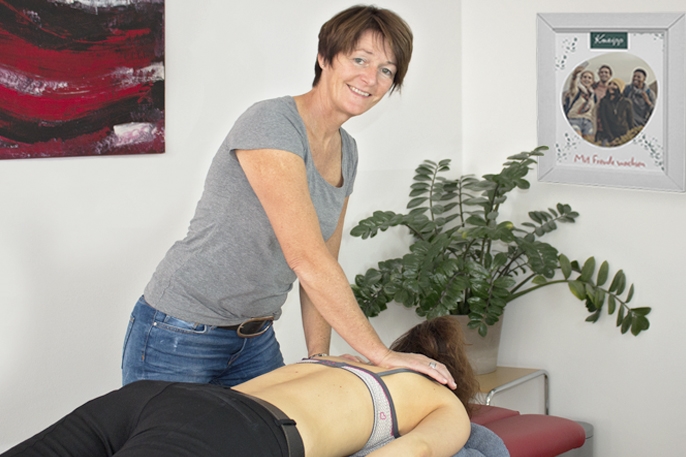 Productivity at work increases when we are able to relax periodically. Once a week, we bring massage therapists to our location to knead our employees’ tight muscles. The massages not only relax the body, but also the mind – completely in line with the teachings of our founder. 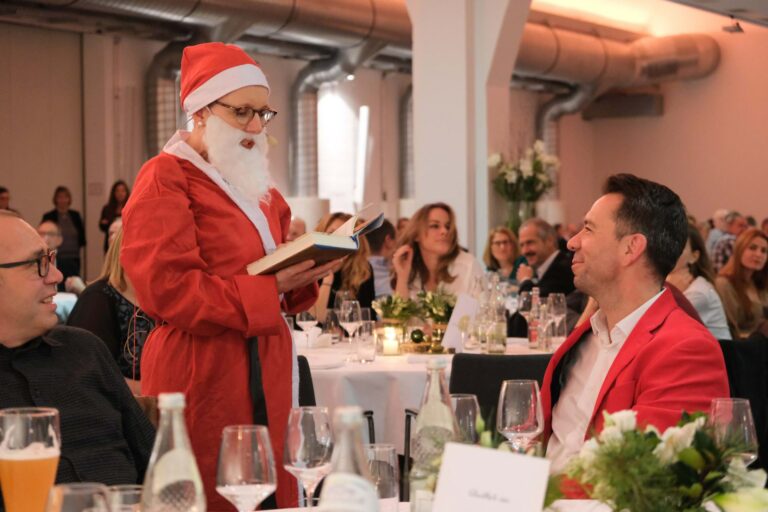 Christmas parties are a personal affair. Even during the pandemic, we found ways to celebrate together digitally. Thanks to a Christmas package that included pasta and wine, we were able to toast virtually, celebrate and socialize. Our summer fest usually takes place outside in nature.